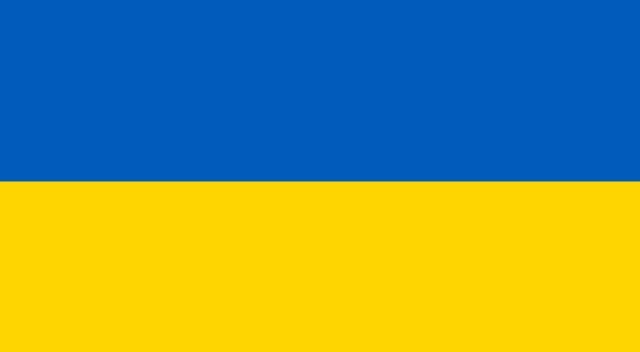 It is absolutely immoral, illegal, unjustifiable, unacceptable and inhumane for Russia to stage war, eliminate innocent lives because of their selfish interests. It pains and hurts me when I hear children screaming their hearts out for survival, people who are bloody bodied all-over looking helpless. It is now clear and worrying that Russia is not ready to listen to the member States of good will calling for ceasefire.

Having said that, Africa should be equally worried and concerned as well at the blink of an eye. We should be seriously concerned and alert and be ready to ask ourselves tough questions about their intended Orthodox mission work in Africa.  That it is not only offensive but seem to indicate a planned humiliating attack on our continent now or in the future. The priests from Russia who entered Kenya and Tanzania came in and started invading our churches and wooing  our clergy to become their disciples without following the right protocol. They are now everywhere else in Africa asking us to be against the Greek Bishops. However, in the real sense they are asking us to go against ourselves. That's why they are now calling us Greeks and themselves Russians. Who bewitched us???!

Anyway anyhow,  if anything happens that will hurt or injure our people, then those who have embraced their mission ideology and prayers should be held responsible and answerable. The signing of oaths, hefty promises being peddled are good signs of creating hatred or jealousy among people especially between the clergy and the faithful. hence internal conflicts. Remember, no war is ever a small war.

I appeal therefore unworthy as I am,  to the Ministry of Interior of our Country Kenya, to be vigilant, keen, professional and diplomatic in analyzing their intended mission if its trustworthy and genuine. We need to ask tough questions at this point as genuine Orthodox Christians who love this country, our;   African Orthodox Church of Kenya (AOCK) and each other.  We should remain alert, vigilant and smart because things don't seem always to be what they are meant to be. Let us not betray our heritage, you have all seen the gospel, this is something else that is far from the gospel.

Let us earnestly pray for bleeding Ukraine, they need our unceasing prayers.Lord have Mercy.

The Evangelical Lutheran Church in Denmark

The Council on Interchurch Relations of the ELCD